How to Build a Career in Blockchain

Blockchain could possibly be one of the most revolutionary technologies to be developed in our lifetime. It has the potential to change the way the world exchanges value, protects assets, tracks goods across supply chains, and executes contracts; that’s just a small sample of the current use cases! 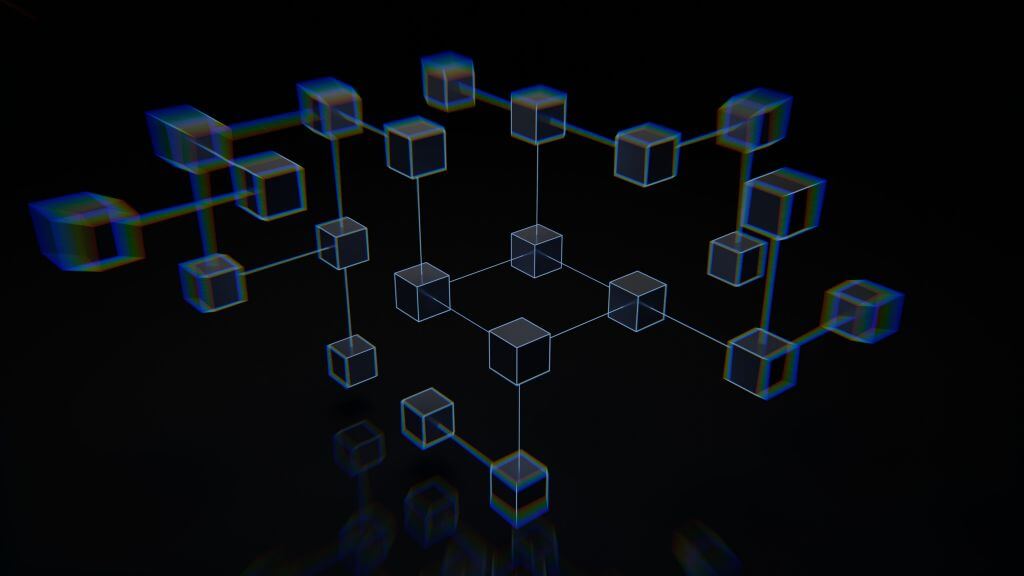 Unfortunately, the world of blockchain is confusing to most, speculative to some, and uncertain to many who might have the skills and temperament to make a career in the space.

So, how does someone begin their journey and move from blockchain-curious to a blockchain expert?

Where Are the Jobs?

If one spent any time on Instagram, they could easily be mistaken that the only way to make money in blockchain is by day-trading one of the thousands of cryptocurrencies currently in existence or by trying to digitally flip NFT (non-fungible tokens) artwork to high school kids.

But, according to Jeff Gaus, the CEO of Portland’s Provenance Chain Network, many major firms are already building impressive teams of blockchain professionals. “The blockchain ecosystem is already much bigger than most people realize,” says Gaus. “Obviously, there are the highly technical jobs like programmers, developers, and cryptographers. There are also many blockchain jobs in financial services, both within established institutions and the decentralized finance, or DeFi, space. Then, there is a lot of blockchain expertise being utilized in gaming and in virtual and augmented reality. This is not even to mention the non-technical work needed in sales, business development, and customer care.”

The jobs are out there. Now, where to start?

According to Gaus, the best way to start a blockchain career is by scouring YouTube. “YouTube is full of educational content on blockchain, Bitcoin, smart contracts, and more. There, you can get the basics and then move on to more advanced subjects. After that, just read whatever you can get your hands on.”

After some deep dives and tumbling down numerous rabbit holes, formalized education could be the logical next step. In fact, in 2018, Portland State University launched one of the first blockchain certification programs in the country. Gaus says this program is currently the standard bearer for blockchain education. The University of Waterloo in Ontario, Canada also hosts a blockchain research center doing similarly excellent work. New programs are being developed and launched at schools across the country.

What Should We Revolutionize Next?

It took considerable time for individuals, businesses, organizations, and governments to adopt the internet into their regular lives. Today, we can hardly do any work without it. According to Gaus, blockchain adoption today is where internet adoption was around 1998. “At that time, it was hard to tell where the use of the internet would have the most value. Most of us remember the huge market correction that happened in 2000-2001, or what we call the Dot Com Bubble. Our current crypto winter, I think, is very similar. There is a lot of noise, but there are many solid applications that will definitely break through.”

For many, applications of blockchain like Bitcoin have already upended and reorientated the way they think about money. Smart contracts are helping build systems of trust between parties outside of legacy institutions. Video game companies are revolutionizing the idea of personal ownership of digital assets.

For their part, The Provenance Chain Network is developing a system of full, end-to-end traceability and transparency in worldwide supply chains. By using this network, businesses build trust through incorruptible information. “For example,” says Gaus, “a customer we can call Conscious Kim could scan a barcode and immediately know the information about any product that is important to her.” Customers like Conscious Kim never have to take the company’s word for it. They don’t have to trust the business, just the protocol.

Gaus says few consumers know (or even care about) the inner workings of the internet; they just want it to work and reap the benefits of the technology. “As more businesses and institutions adopt blockchain and as more applications for the technology are discovered and perfected, it will simply run in the background of our lives and, hopefully, make us all better off.”